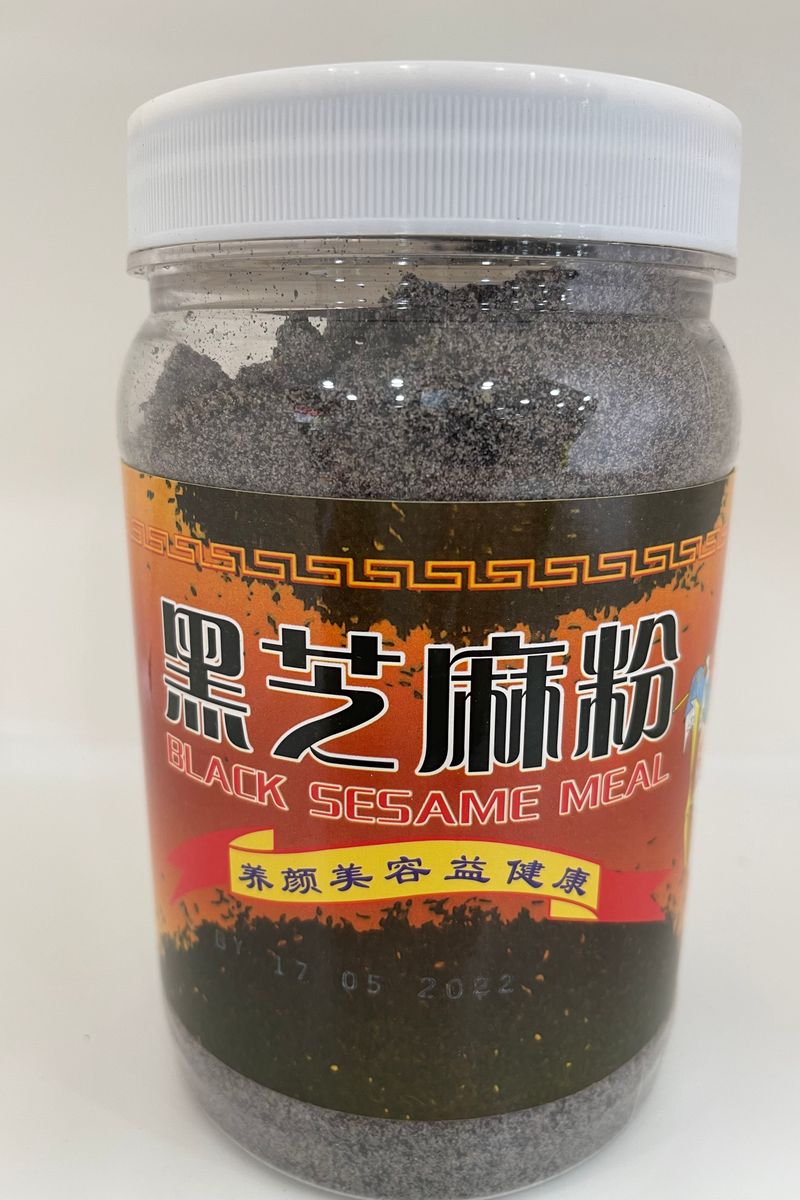 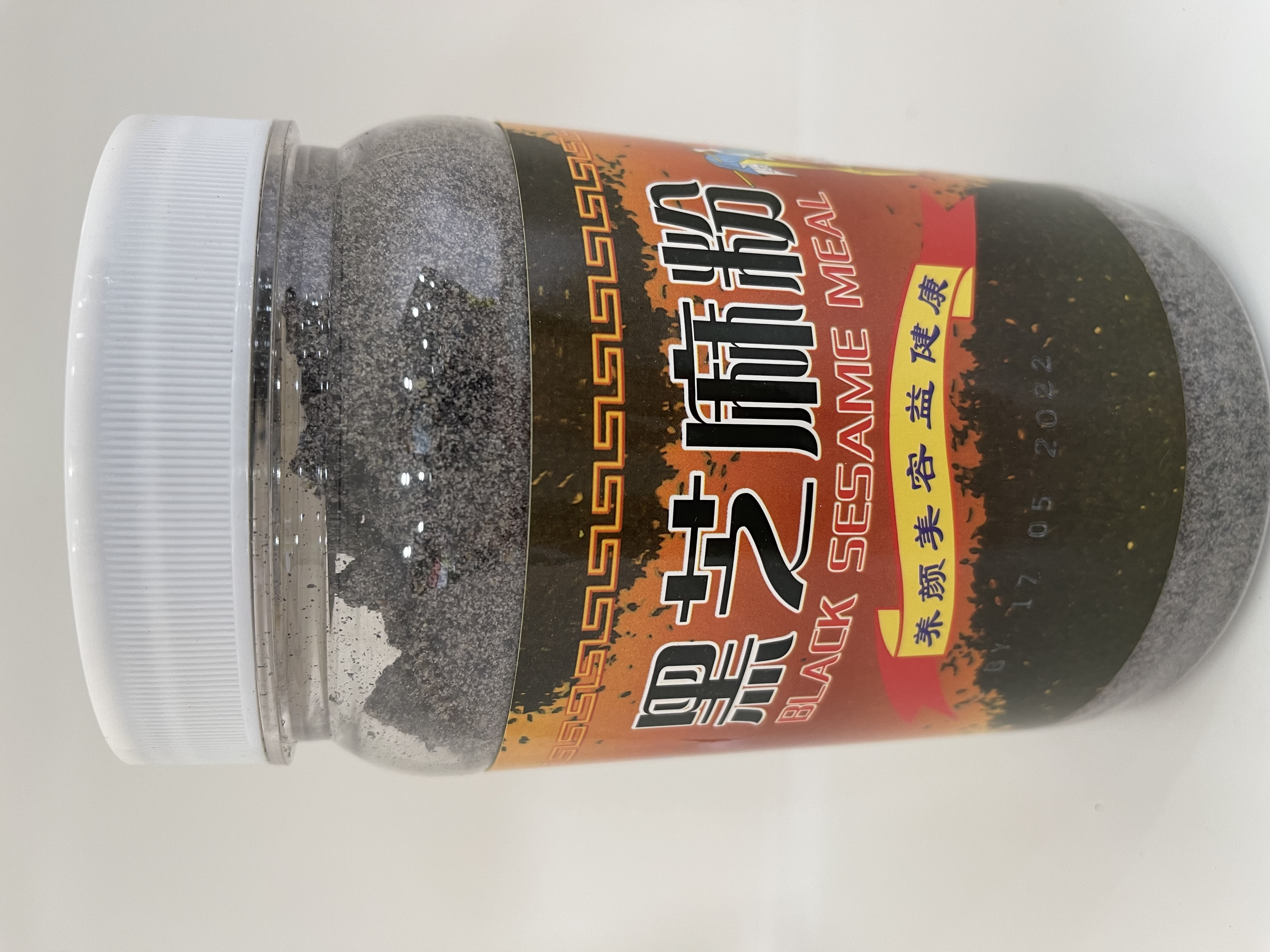 Black sesame seeds are rich in nutrients that support optimal health, and regularly eating them may have specific benefits.

One reason why black sesame seeds could be so beneficial to health is due to the seeds’ effects on oxidative stress, particularly for people who are living with a chronic disease ().

In one 8-week mouse study, consuming 0.45–0.9 mL of a black sesame seed extract per pound (1–2 mL per kg) of body weight daily improved insulin resistance, treated oxidative stress in the liver, and appeared to protect against obesity ().

A study in 30 people found that taking 2.5 grams of black sesame seed capsules per day for 4 weeks significantly decreased levels of malondialdehyde (MDA), one of the most commonly used biomarkers of oxidative stress ().

Yet, human research is limited at this time, and more studies are needed.

Furthermore, because some studies used concentrated sesame seed extract, the results may not be the same for whole black sesame seeds. Thus, more randomized controlled studies in humans are needed ().

Antioxidants are substances that play an important role in preventing or slowing different types of cell damage in your body.

One type of cellular damage that antioxidants are believed to protect against is oxidative stress. Long-term oxidative stress may contribute to the development of many chronic conditions, including diabetes, heart disease, and cancer.

Some foods are better sources of antioxidants than others. Fruits, vegetables, nuts, and whole grains are some of the best sources.

All sesame seeds contain antioxidants and healthy plant chemicals, but black sesame seeds appear to be a particularly rich source (, , ).

It also appears that sprouted black sesame seeds could have even higher amounts of some antioxidants than seeds that have not yet sprouted ().

A small study in 30 adults found that taking a capsule containing 2.5 grams of black sesame seed meal daily for 4 weeks significantly decreased systolic blood pressure (the top number of a reading), while a placebo group did not experience changes ().

Still, the researchers noted that studies with stronger methodology were needed to confirm these initial findings.

May have anticancer properties

Over the past few years, sesame seeds have been investigated for their anticancer properties.

Two of the compounds in black sesame seeds — sesamol and sesamin — are believed to contribute to their anticancer properties ().

Sesamol has demonstrated its anticancer properties in multiple animal and test-tube studies.

These studies have observed the compound’s ability to combat oxidative stress and regulate various stages of cell lifecycle and signaling pathways — each of which plays a role in the development of cancer ().

Sesamin plays a similar role in cancer prevention. The compound also appears to promote the destruction of cancer cells through apoptosis (programmed cellular death) and autophagy (the removal of damaged cells) ().

May promote healthy hair and skin

Sesame seed oils are often included in hair and skin products, such as soap, shampoo, and moisturizer. Therefore, you may wonder whether eating black sesame seeds is also good for hair and skin health. 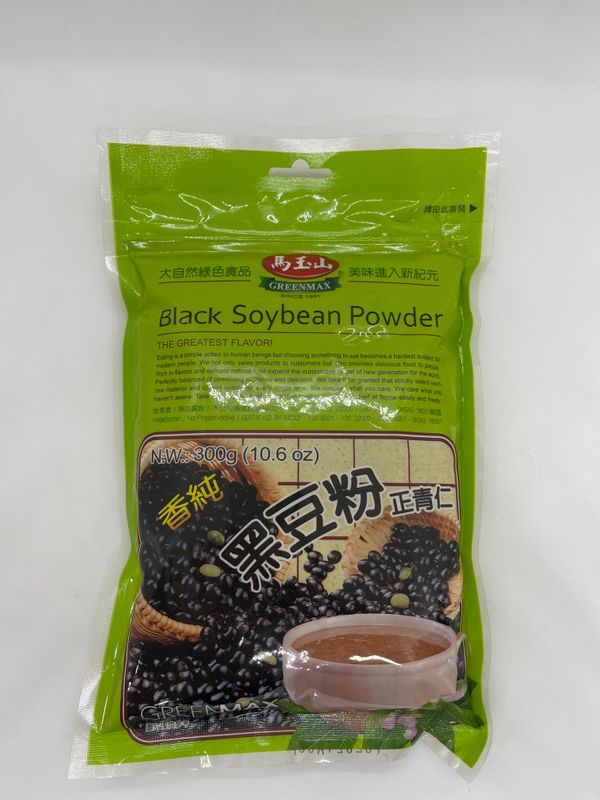 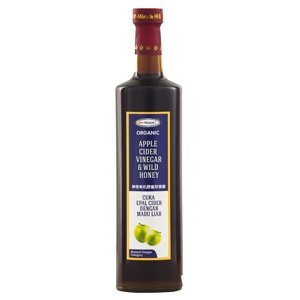 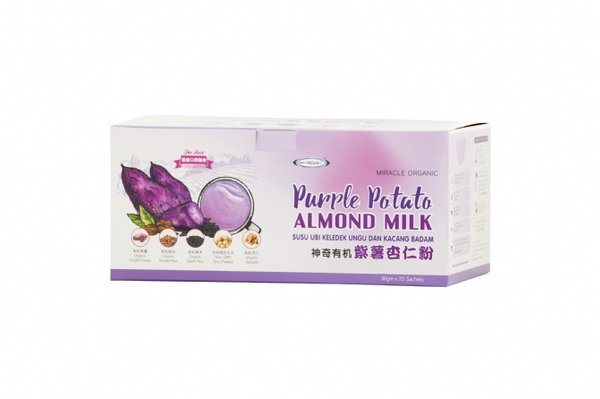 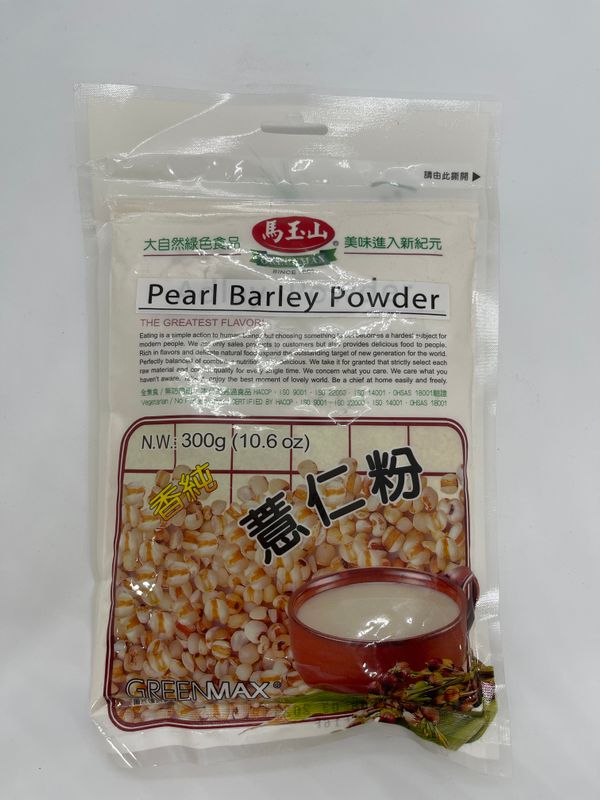 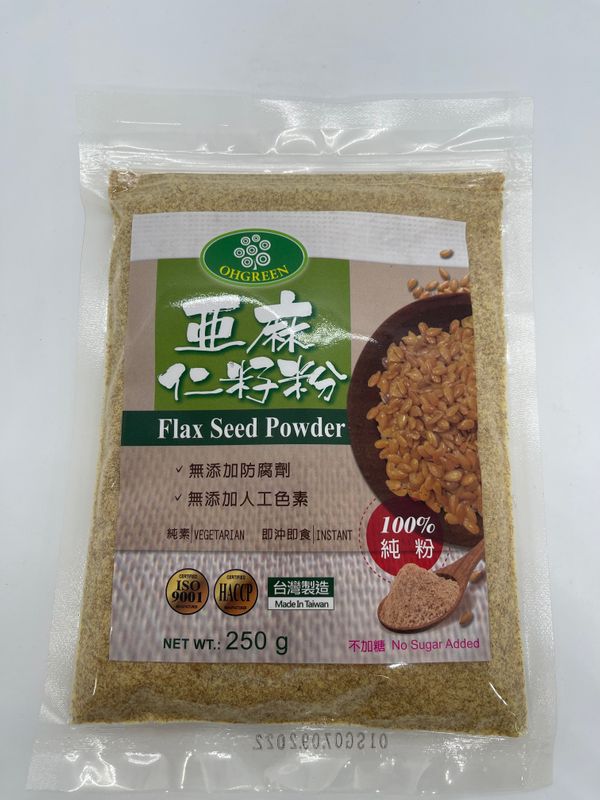 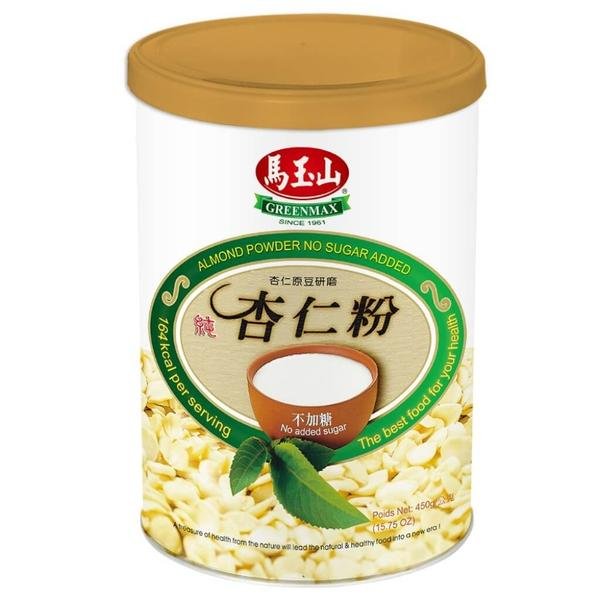